4 Things You Should Know About Doner Kebab 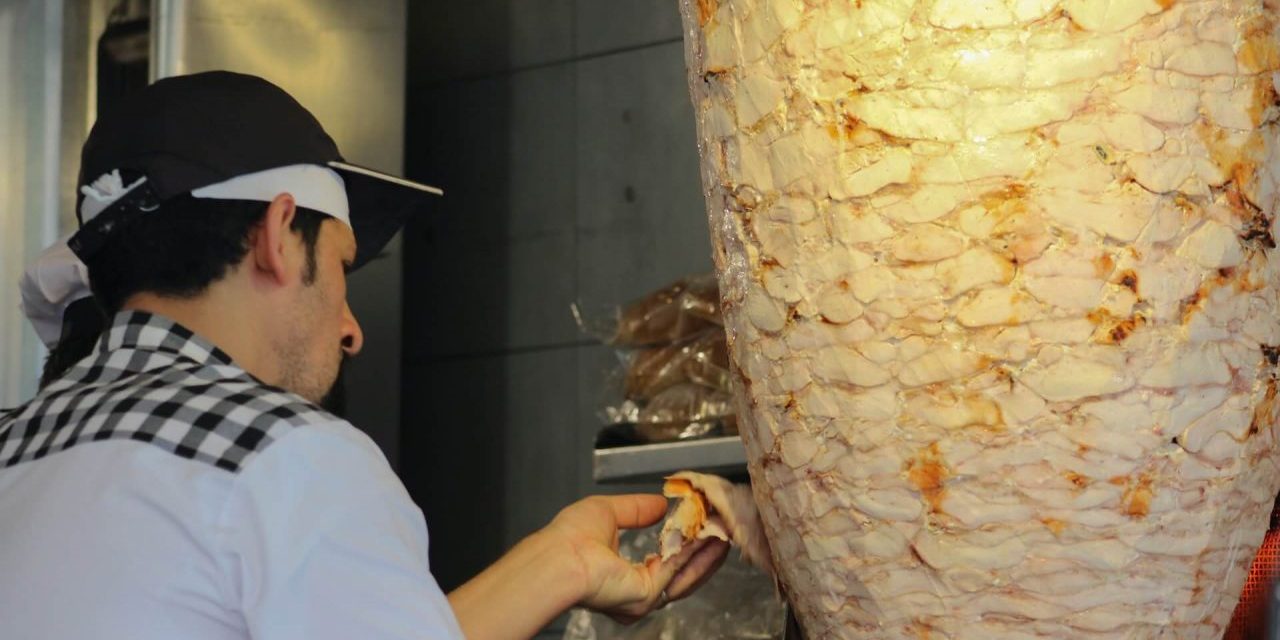 Kebab has emerged to become a popular dish throughout the world. Foodies go crazy for this delicious Turkish meal. Doner kebabs provided by leading Sydney kebab manufacturers are prepared from high-quality doner meat, and their delightful taste will tickle your taste buds! So, if you would like to know what exactly is doner kebab, or you need to learn more about it, read on:

What is Doner Kebab?

Doner kebab refers to a cylinder-shaped, stacked meat that is rotated on a vertical spit. The name comes from two Turkish words: ‘Doner’ meaning rotate, and ‘Kebap’ meaning grilled meat. According to legend, the dish was first invented in the Ottoman Empire (Turkey) during the 19th century, and then it went on to become popular across the Middle East. In the 1960s, Doner Kebab was one of the most preferred street foods in Germany.

The Meat Typically included in Doner Kebabs is Lamb:

Lamb is the most common type of doner kebab meat sold. Chicken and falafel are becoming increasingly popular in recent years as ingredients for kebabs. The components of a doner kebab include halal lamb, salt, white pepper, onion powder, breadcrumbs, natural herbs and spices. There are Sydney kebab manufacturers out there who use advanced machinery to produce top quality kebabs. Of course, these are thoroughly examined for content before being distributed to businesses that need them.

There are Subtle Differences between a Shawarma & Doner Kebab:

Shawarma is a popular Middle Eastern dish that is now available in many other countries. Both of these meals are quite similar. The reason for the confusion is that they’re both cooked in a rotisserie.

People often ask if it’s okay to store doner kebab meat in a refrigerator. You may freeze doner meat, as well as defrost and reheat it for later use. You should, however, only freeze and reheat doner kebab meat just once. Before freezing the meat, a few measures must be taken.

After eating, store the remaining meat in the fridge as soon as possible. Remove any sauce or salad, if any, before freezing and rinse it (if required). Be informed that if the doner meat was kept outside for the entire night, do not freeze or consume it the next day.

A Good Kebab is all about fresh doner meat. Freshness is important, so the meat used in a doner kebab should be of high-quality. This is also how you end up with a kebab that’s juicy and delicious. When you buy kebab meat, always deal with a recognised supplier who offers only the best quality meat available.

How to Pick the Perfect Doner Kebab? This Guide will Help
December 20, 2021
Recent Posts
Categories
Go to Top