What is Doner Kebab? Learn the Basics of this Flavourful Dish 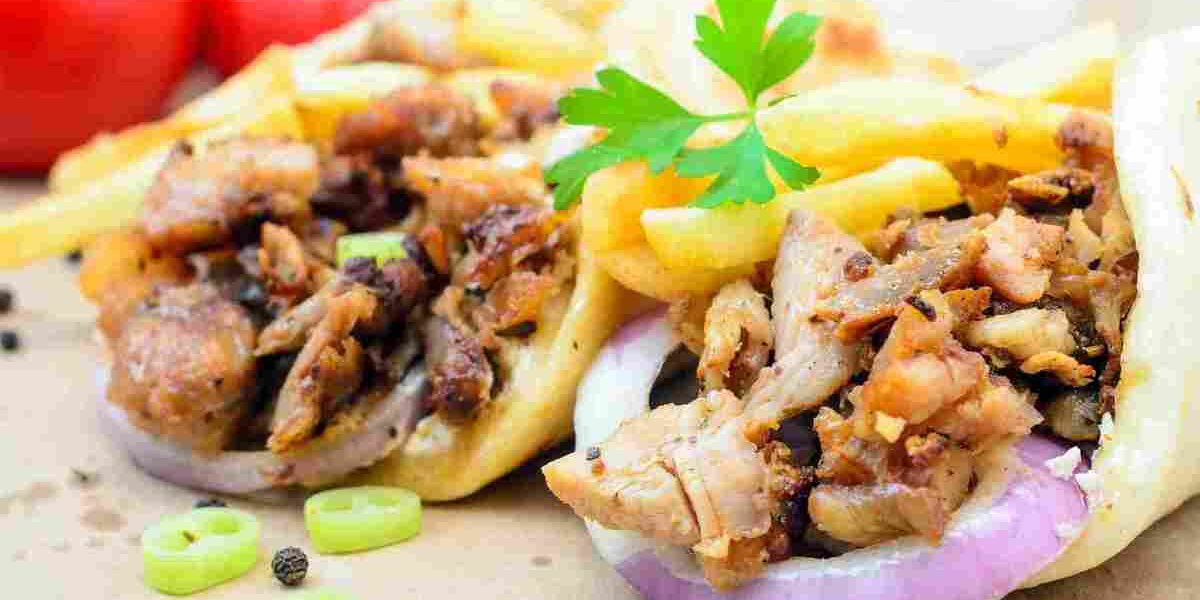 The doner kebab is one of the most popular and well-known dishes in the world today. This versatile dish was developed from the simple idea of meat being cooked on a vertical spit, with a number of other ingredients. Owing to the demand, there are manufacturers who supply doner meat at reasonable wholesale kebab meat prices in the retail industry. This blogpost gives you an overview of this dish, including its origins, popularity, and more.

What is a Doner Kebab?

Doner kebab is a dish of Turkish origin, which has been described as a “kebab-burger” and a Turkish “hamburger”. It is a sandwich-like wrap made from a spit-grilled meat. The meat is shaved off the spit and is wrapped in a flatbread with vegetables and sauces. The dish is now quite popular all around the world, and is considered a cheaper alternative to traditional fast food. Restaurants usually buy doner meat kebab meat that is of fresh quality, in order to cook the tastiest kebabs.

How did Doner Kebabs Originate?

Here’s a brief history of the famous dish:

The Turkish doner kebab is believed to have invented by the late Turkish immigrant Kadir Nurman in Berlin, where he had opened a kebab stand at the Berlin Zoologischer Garten railway station. It was invented as a cheap and portable meal for Berlin workers. Nurman used lamb meat to make the kebab.

Doner kebab literally translates to “turned (spit) kebab” in Turkish.  The name of the kebab comes from the rotating motion of the meat. The popularity of the kebab in Germany is mostly credited to the Turkish migrant workers who introduced the dish to the country.

How did Doner Kebabs Spread around the World?

Doner kebab originated in the Ottoman Empire during the 19th century, and spread to most parts of Turkey and Greece after the Second World War. Later on, it evolved under different names across different countries. One of the most popular variants is called the “Shawarma” that was developed in the Middle East.

What do Doner Kebabs Consist of?

A doner kebab comprises of meat, tomatoes, lettuce, onions, and a salad dressing which is wrapped in a flatbread. Lamb is the popular doner kebab meat for sale. Chicken, beef, and pork are other options.

The meat is layered with the said vegetables, and the vertical spit is rotated in front of a heat source. The meat is sliced off in thin, circular slices, and then taken off the spit. While the meat is being cooked, the fat is collected in a tray under the spit. The cooked meat is then put into a pita-like flatbread, along with the vegetables and salad dressing.

The doner kebab has been a preferred takeaway dish for many years. It is delicious, easy to make, and great for sharing. It is the perfect food to have after a night out with friends. Buy today at wholesale kebab meat prices, and you will know why people can’t get enough of it!

How to Pick the Perfect Doner Kebab? This Guide will Help
December 20, 2021
Recent Posts
Categories
Go to Top