Top 4 Reasons Why Doner Kebab is a Great Snack 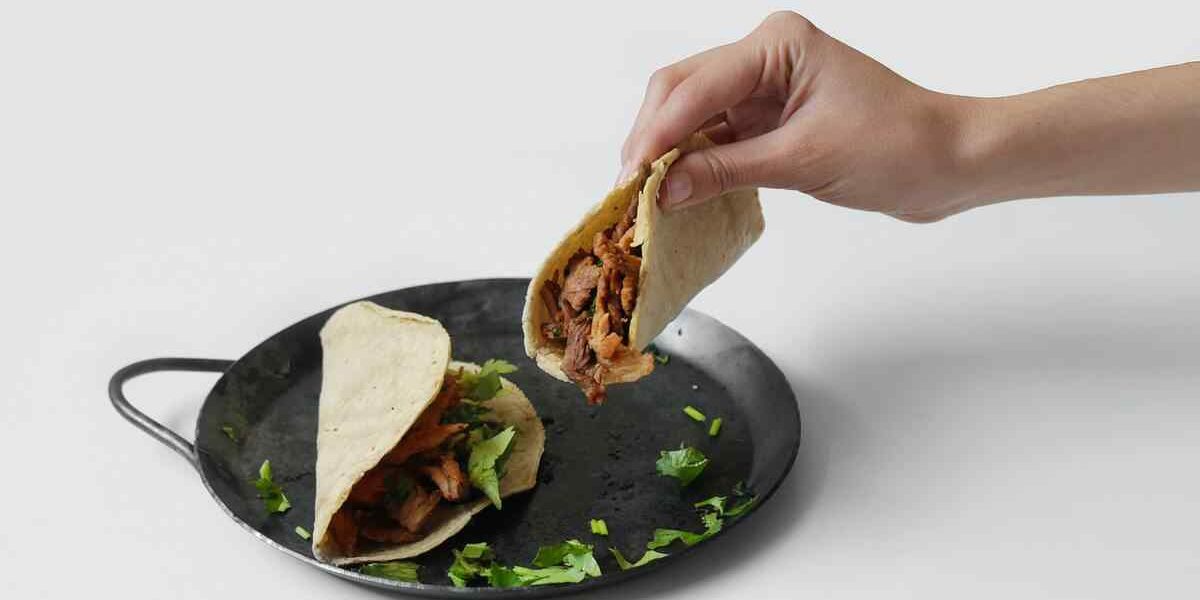 A doner kebab is one of the most popular snack foods in Turkey, and that popularity has spread to other countries around the world where they are commonly known as gyros, shawarma, or doner kebab (the Turkish name). This tasty dish can appeal to any audience, regardless of their own preferences when it comes to food. In fact, many restaurants get doner meat at wholesale kebab meat prices to fulfill the demand. Here are the top four reasons why this snack deserves your attention if you haven’t yet tried it yourself.

Tasty and Easy to Eat:

Doner kebab meat for sale is delicious, high in protein, thus making them ideal snacks to keep you satiated until your next meal. Restaurants will prepare kebabs quickly and they are ready in minutes. If you’re on-the-go, it doesn’t get much more convenient than that. Unlike fries or burgers, they’re not messy, so you can carry them with one hand. They can be eaten anywhere, whether on a train or in your office. You’ll never miss that serendipitous occasion for snacking again. This is why doner kebab is also a popular takeout food.

One of the things that make a snack or meal great is how they make you feel full. Whether it’s carrots, celery, or chips and dip, many snacks leave us feeling hungry just a short time later. Doner kebab, on the other hand, fills you up with several servings of protein and enough carbs, while leaving you feeling satiated for longer than most other snacks. That’s one reason why it can be such a great choice when you want to grab something on-the-go but don’t want to ruin your appetite for dinner.

A great reason to buy doner meat kebab meat is that it is chock-full of protein and other nutrients. A typical kebab includes fresh doner meat that has adequate calories. Many people mistakenly assume that doner kebabs are another version of fatty junk food. In fact, they’re far from it. They’re hearty and filling without too much calories or fat. Plus, they include sufficient amount of veggies that offer a good flavour alongside many health benefits.

A standard doner kebab meal can be ordered for just a few dollars, which makes it one of Sydney’s most affordable meals. As mentioned earlier, you can eat it wherever you’d like, so there’s no need to slow down your busy schedule to dine at a sit-down restaurant. That convenience alone makes the snack worth paying for. When served with pita bread, hummus and salad, you get a very satisfying meal for a good price.

Doner kebab has long been an iconic part of Turkish culture, but it has become increasingly popular all over the world as its reputation has spread from town to town. If you run a restaurant, talk to a supplier offering fresh doner meat at wholesale kebab meat prices today.

How to Pick the Perfect Doner Kebab? This Guide will Help
December 20, 2021

Looking to Start a Business? Here’s Why You Should Open a Kebab Shop
November 24, 2021
Recent Posts
Categories
Go to Top