4 Things You can Expect from an Excellent Doner Kebab 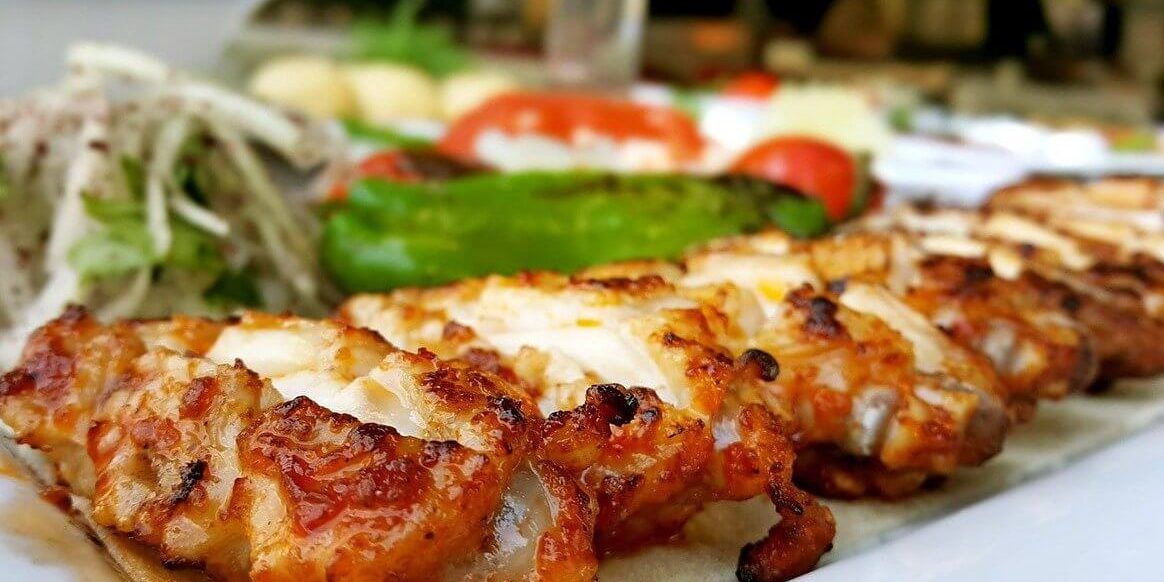 Who doesn’t love a good kebab? This delectable Turkish meal has been a favourite for several foodies out there. They are usually wrapped in pita, served with side dishes or rice. But finding the best kebab is quite tricky. This guide will help you out in noticing the important qualities of a good doner kebab, so you can be absolutely sure if you should order it at a restaurant.

History of the Doner Kebab:

Before getting to know the desirable qualities of a good doner kebab, let’s take a look at its history. The first Turkish kebab is said to have originated from the Ottoman Empire in the 17th century. An Arab version of donor kebab, popularly known as Shawarma, was introduced later.

In Germany, the doner kebab was popularised during the early 1970s and developed into a sandwich with vegetables, sauces, and salad. It soon became one of the bestselling fast food dishes in the country, alongside certain other European regions. Eventually, the doner kebab gained massive popularity around the world.

4 Qualities of a Great Doner Kebab:

The main aspects of an excellent doner kebab are:

The freshest doner kebab meat is the tastiest. A great, flavourful doner kebab features a perfectly roasted and mildly charred stacks of meat. If the meat is of bad quality or kept in the freezer too long, it won’t be as tender & juicy as you would expect. You won’t be able to taste the goodness of the rich marinade flavours in the meat as well. A good doner kebab will always be made with the freshest and juiciest meat sliced to perfection.

A good sauce is what makes the meal complete. The entire flavour of the kebab is enhanced by a perfectly-seasoned sauce.  Besides the taste of meat and veggies in it, a good sauce (that is neither overpowering nor bland) will delight you with every bite.

The flavour of the meat is accentuated by the marinade. With a rich marinade, you get to enjoy the best bits of meat filled with boatloads of flavour. No matter how you’d like to eat it, the distinct flavours will tickle your taste buds.

It’s not just the ingredients that make for the best kebab, but the grilling technique matters too. A rotating vertical grill is commonly used to make kebabs, in order to ensure that the heat and char are evenly distributed all around. A pro chef will set the right temperature and ensure that the meat is perfectly flavoured.

How to Pick the Perfect Doner Kebab? This Guide will Help
December 20, 2021